The Ferrara Film Commission (Ffc) from months is working for the realization of the Short Ferrara Film, first edition of the festival addressed to directors, filmaker and to their works that, precisely because they are short films, must not overcome the 20 minutes of duration (included credits). That all will take place on 14 th January 2018 to the Room Estense in Piazza Municipale. The purpose of the initiative is to valorize the brief cinema work realized by independent authors of Ferrara and province.

Short films are admitted of: fiction, animation, documentaries, docufilm, videoclip (musical and advertising). Works realized in film are not admitted, but they can only be produced through digital technologies of resumption. The reached works will be examined by a special jury named by the organization 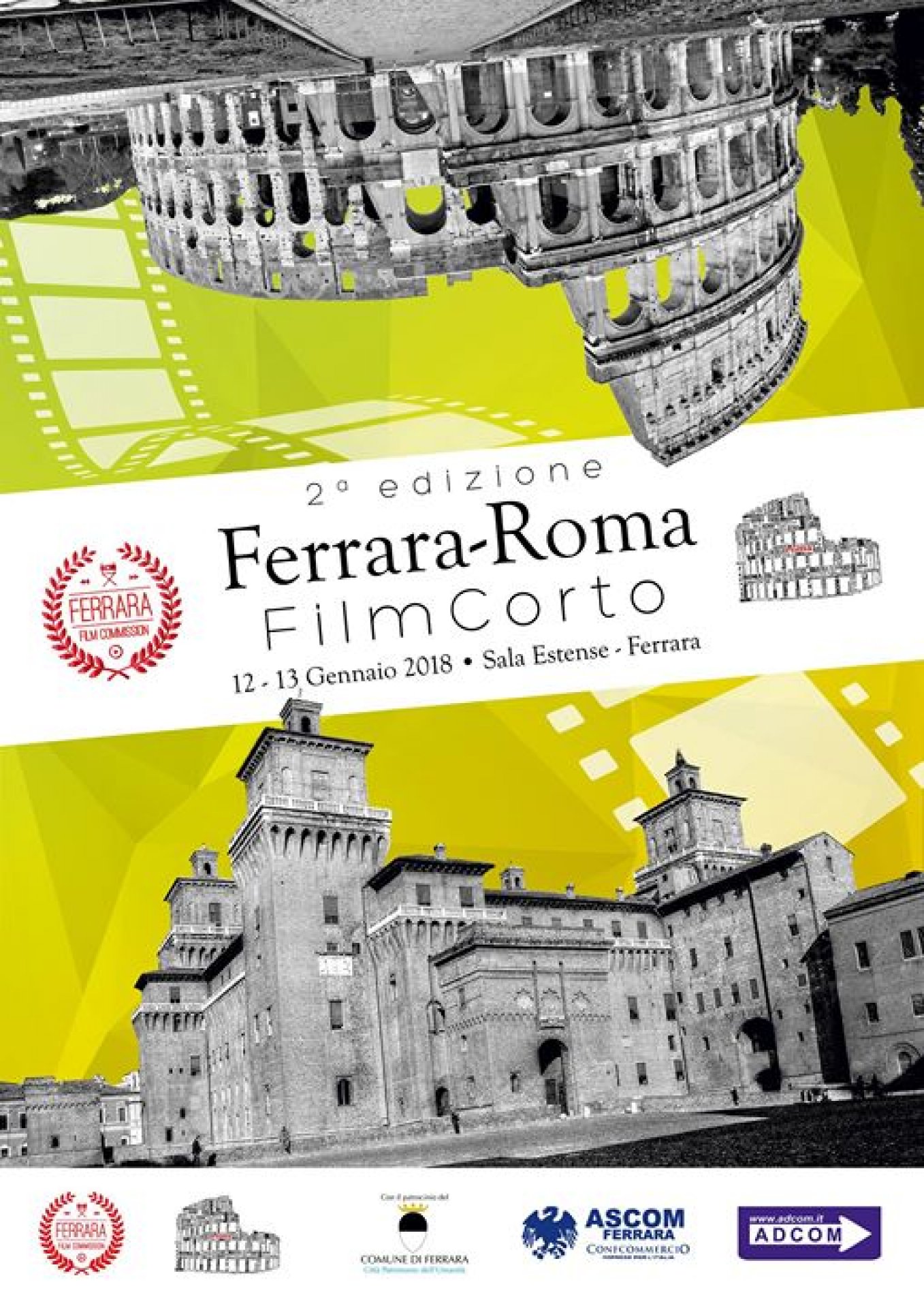