The Estense Castle is one of the major tourist attractions, historical, architectural and artistic heritage of the city of Ferrara.
In 1385, a dangerous revolt convinced Niccolò II d’Este of the need to erect mighty defences for himself and his family thus the Castello di San Michele was built, a fortress erected against the people.

The construction of the Castello Estense in Ferrara was entrusted to the architect of the court, and military engineer, Bartolino Ploti da Novara . The imposing towers stand out at the four corners of the Castle, symbols of the magnificence of the EsteFamily: the Torre di Santa Caterina; the splendid Torre dei Leoni, from which it is possible to admire the panorama of Ferrara (you can climb to the top of it during the visit of the Castle); the Torre Marchesana; the Torre di San Paolo.

Our Hotel, Hotel Touring, is located only a few hundred meters from the Estense Castle, which is the major attraction of the city of Ferrara that you cannot miss during your tour of the city.


Discover timetables and the prices, you can buy your tickets for your visit, directly in the Estense Castle.

For the lucky clients that will be staying during the night of  31st December we will suggest you  “The Castle on fire” :  Since 2000, the Estense Castle every New Year's Eve, is animated with a stunning fireworks show: after a commemoration in the Courtyard of  Honor, and the Renaissance dinner in the Jetties Halls, the castle catches fire due to an evocative pyrotechnics simulation. 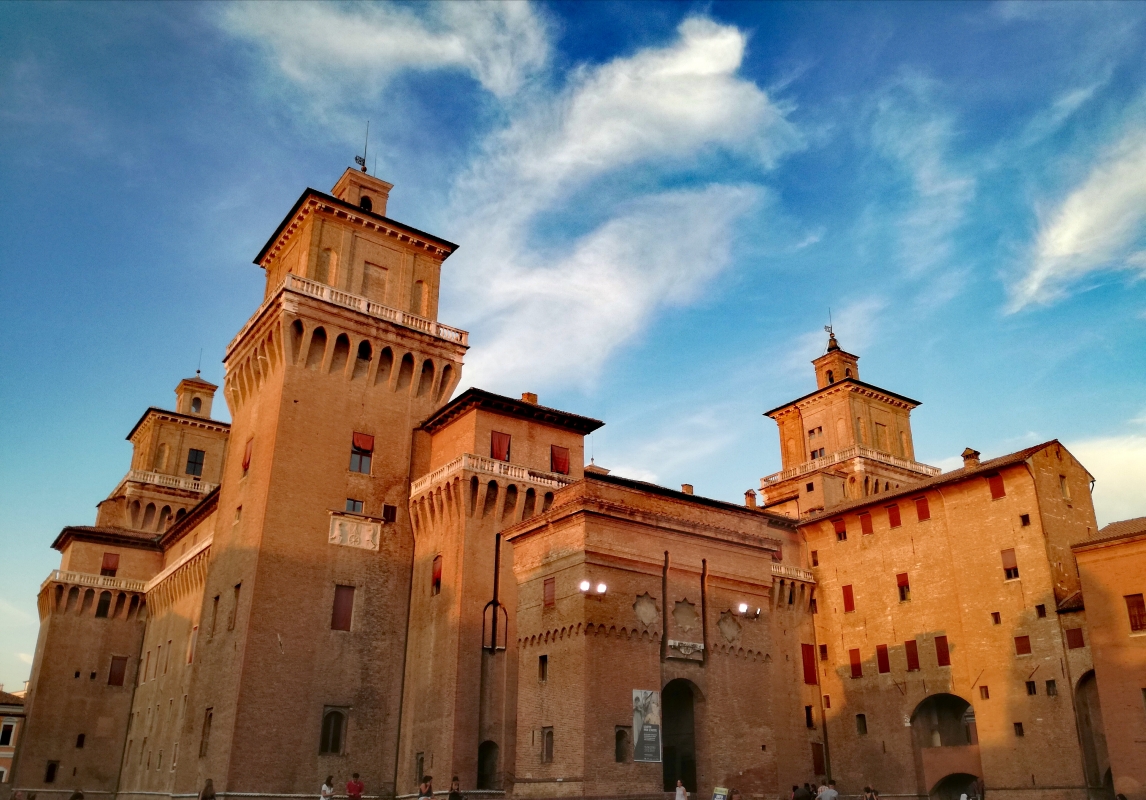 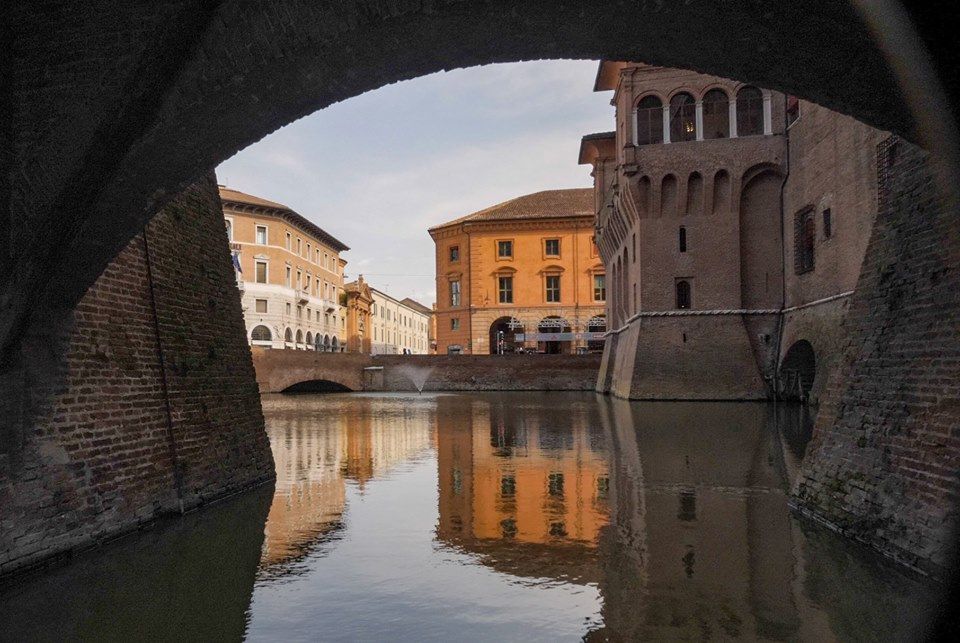 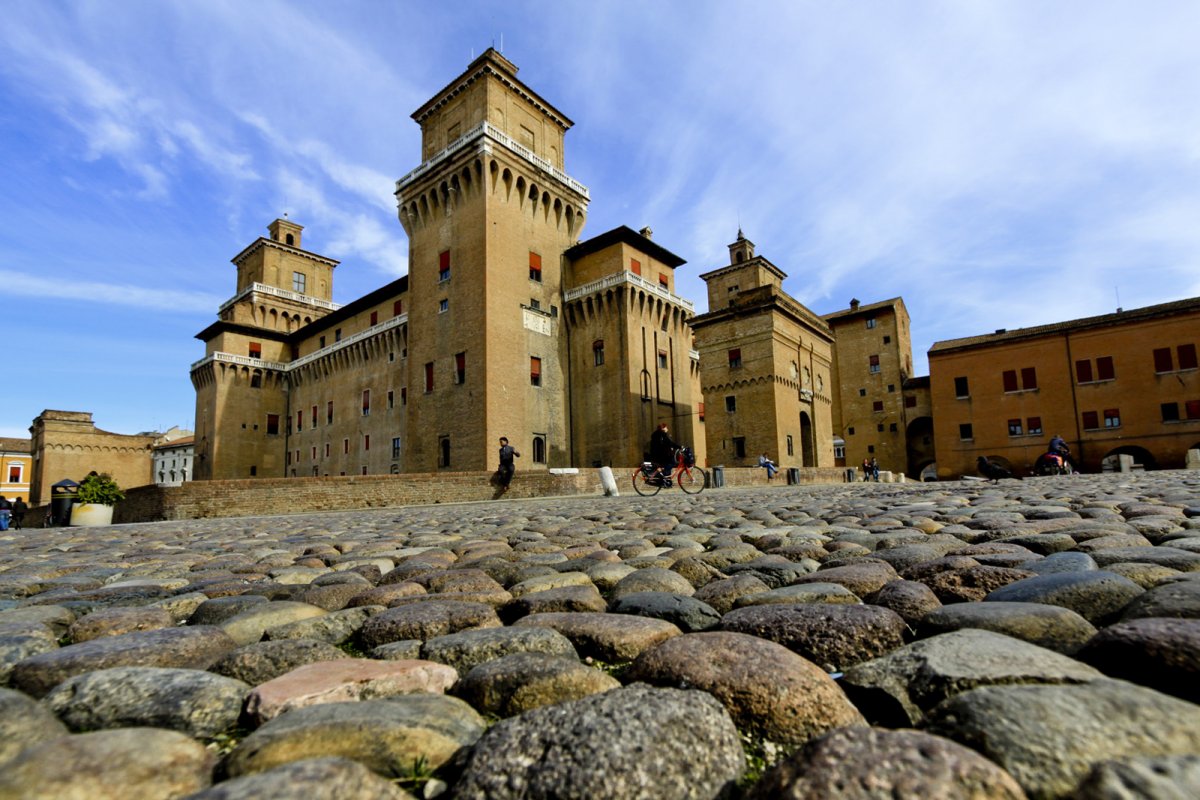 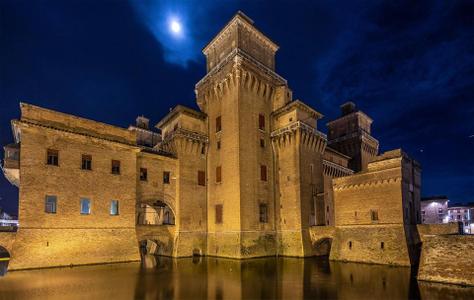 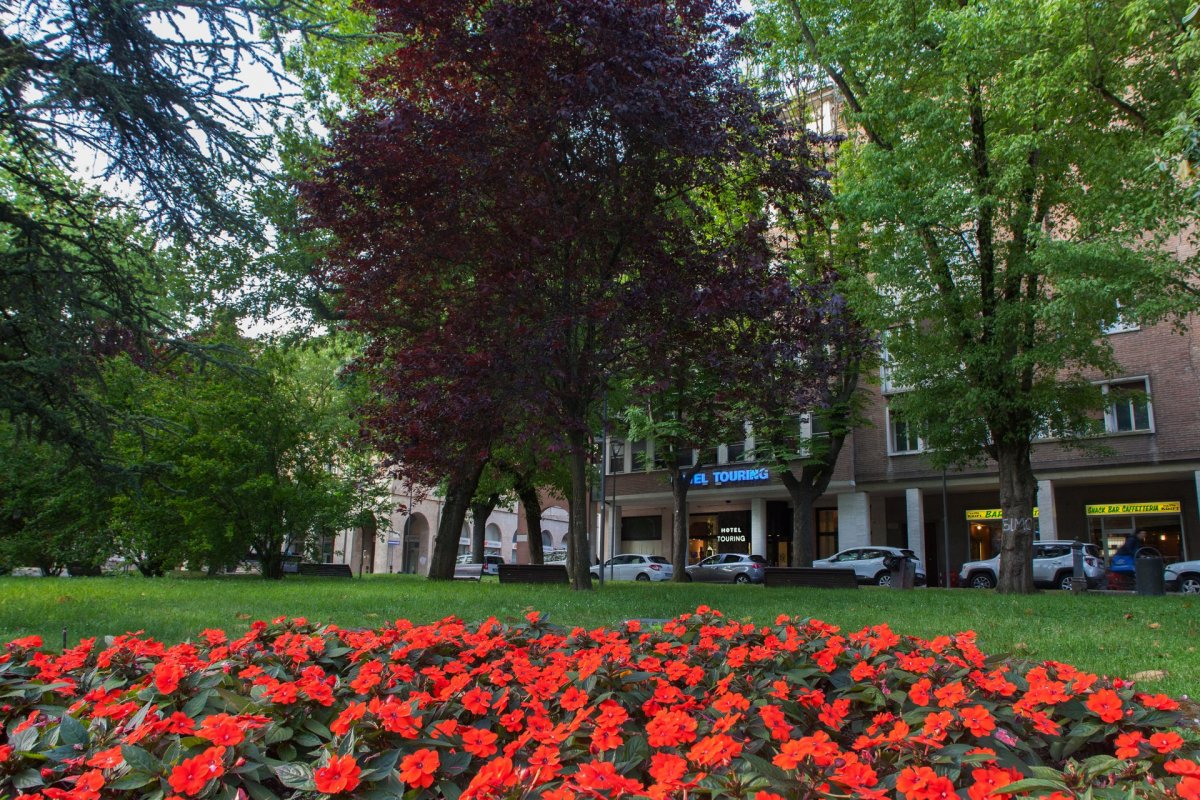 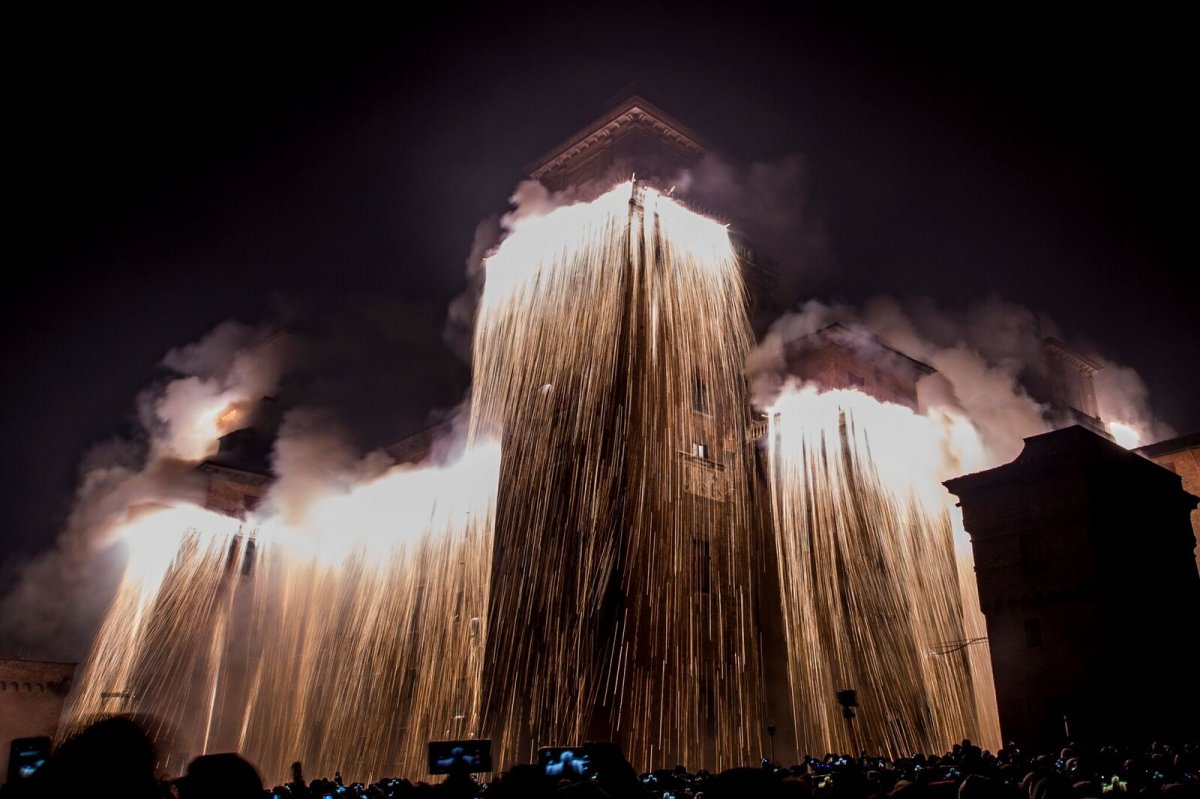 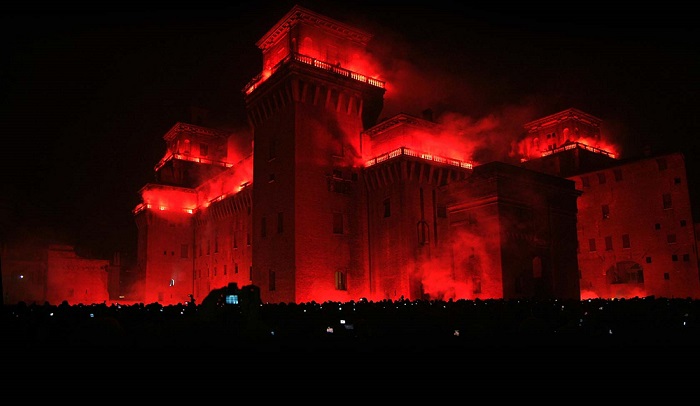